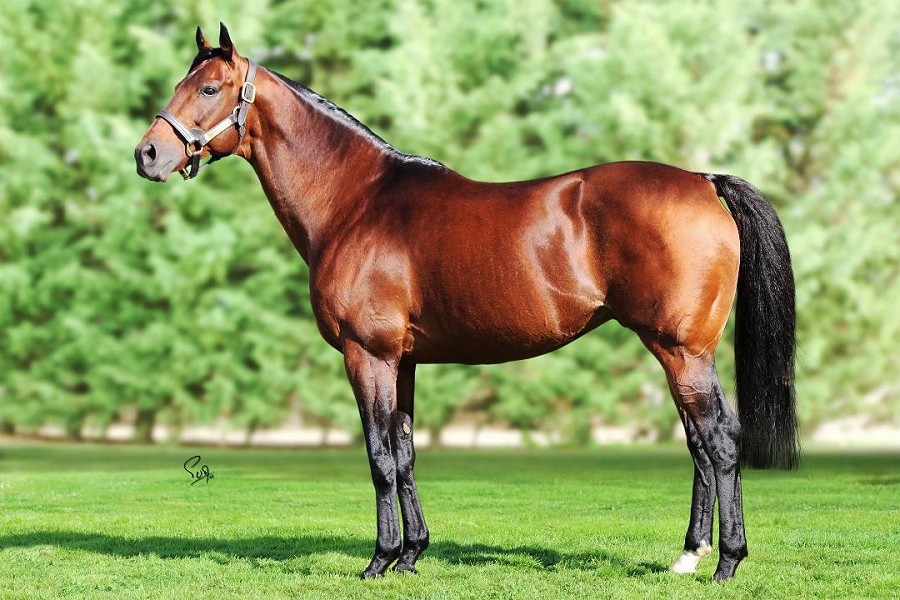 • Gr.1-producing sire • Son of Sadler’s Wells out of an Alleged mare • Terrific ratio of winners to runners

Stud director David Futter says: “We have always wanted to stand a son of Sadler’s Wells, and Linda’s Lad offers so many other positive aspects.

“He is a good-looking horse and was a Group One winner over ten furlongs on soft ground as a two-year-old, before proving a high-class performer at three and four. He is out of an Alleged mare and has passed on his ability to his progeny, getting black-type winners and enjoying a terrific ratio of winners to runners.

“We are delighted to secure his future in Britain, and in a week when two of his best offspring – Cash Back and Tout Est Permis – are set to run in Ireland. Cash Back’s entry for Saturday’s Gr.1 ERSG Arkle Novice Chase at Leopardstown is particularly exciting.

“We would like to express thanks to Richard Venn for helping to broker the deal that brings Linda’s Lad to Yorton and will be announcing a covering fee in the near future.” Linda’s Lad raced for trainer Andre Fabre before joining US trainer Eddie Kenneally midway through his four-year-old season. Initially retired to stud in France at Haras de Grandcamp he moved to Vauterhill Stud in Devon in 2017.

His ratio of winners to runners in Britain and Ireland is currently 50 per cent. 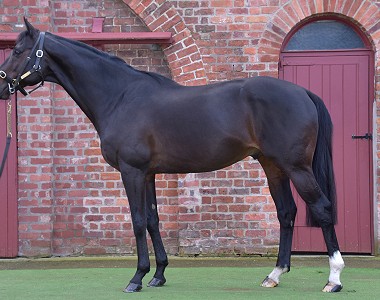 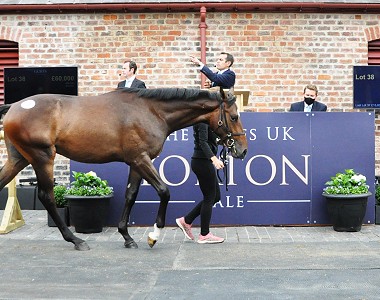 RT @wgreatrexracing : We are very excited to be taking part in the first National Racehorse Week. We will be opening our gates 8am- 12pm on…