Hot on the heels of impressive winners An Tobar, Gentle Queen & Senior Chief - Gentlewave made it FOUR winners from FOUR runners in Irish Maiden Point-to-Points in 2022 on Saturday!

The four timer was brought up from a familiar source by way of the Monbeg based Donnchadh Doyle who saddled GENTLE SLOPES (5yo Gelding ex Dalriath) to score decisively by 15 lengths at Northern Irish track Tyrella. This particular Maiden has produced the likes of Oscar Elite & Fagan whom were both subsequently second in the Gr.1 Albert Bartlett Novices’ Hurdle at the Cheltenham Festival which adds further promise to this 5yo.

Winning rider Rob James commented “He was very good today. Turning for home he was still on the bridle & really showed his turn of foot to put the race to bed up the home straight. He’s a lovely horse”.

A homebred by Yorton, Gentle Slopes is out of the Gr.2 placed chaser Dalriath & was sold privately to the Bleahen Brothers prior to be re-sold at the Tattersalls Ireland Derby Sale in 2020 for €70,000 to the Wexford based Doyle operation.

Link to the P2P.ie Result - Here 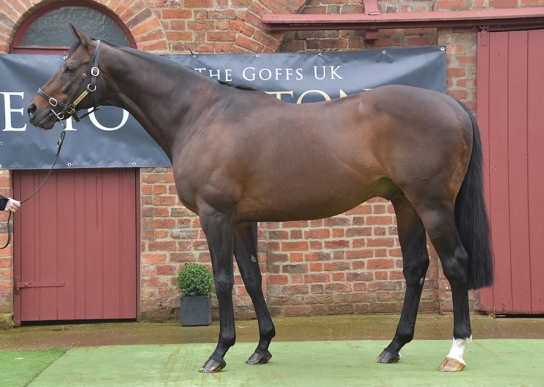 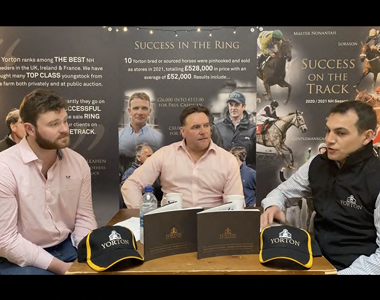 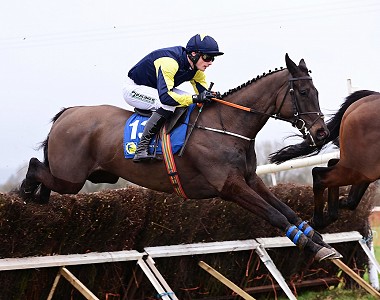 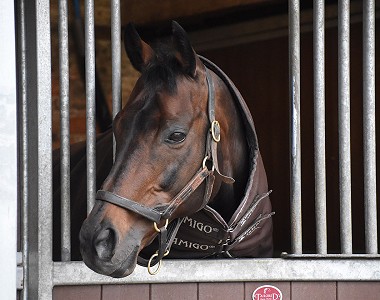 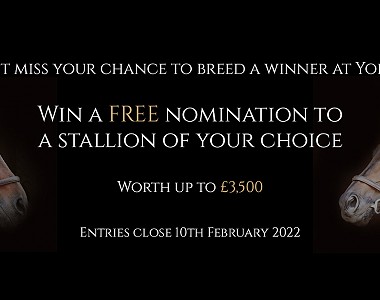